Picking out a name is an exciting and fun part of getting a new dog. But what do those names all mean? Here are the top 5 names for both girl and boy dogs as reported by USAToday, and the origin or meaning of each 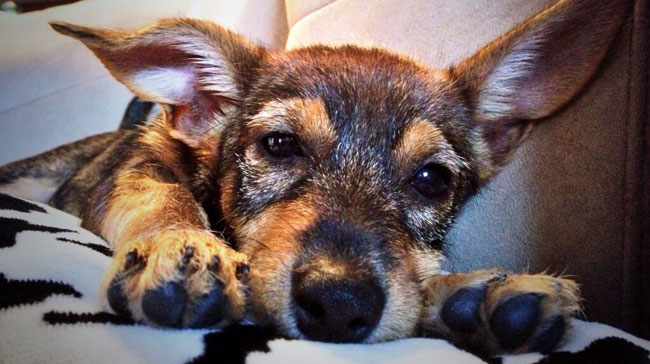 Your dogs name has meaning and here's exactly what that meaning is...

Max - From Maximus, a common family name during the Roman empire.  In Latin, the word Maximus means "greatest"
Charlie - Originates from the Germanic name "Karl" which literally translates to "Man"
Jack - Very common in the medieval time frame, this is another word that was slang for "Man"
Cooper - Borrowed from the middle ages when surnames often indicated profressions, this one means "barrel maker"

Bella - A short form of Isabella, but ultimately derived from the Italian "bella' which means beautiful
Lucy - From Lucia, the female form of Lucius, this name is derived from the Latin "lux" for "light"
Daisy - Well the flower of course, but original from an old english word that means "day eye"
Lily - Another flower but also it represents a symbol of purity

Use the comments below or tweet at us to let us know your dogs name and it's special meaning to you: @HotDogCollars