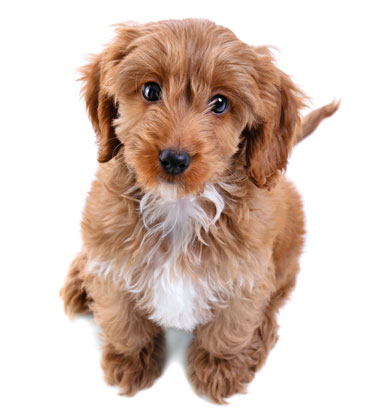 The Cockapoo is often referred to as a mixed-breed or designer dog. It is a cross between a poodle and a cocker spaniel, creating a pet that offers some of the features from each breed while avoiding many of the genetic imperfections commonly found within purebreds.

If you are looking for a family-friendly pet, the cockapoo is a good choice. Although its classification as a designer dog implies otherwise, this type of pet does not require special care. This type of dog is small in size, friendly, and loyal.